Sleep Under The Colorado Stars

Gunnison Crested Butte is a wild and scenic destination for your Colorado camping trip. You’ll likely be able to find a spot close to your favorite hiking or mountain biking trails in spring, summer or fall. Whether you are car camping, tent camping or staying in an RV, there are many campsite options in the Gunnison Valley. Most car-accessible camping in Crested Butte and Gunnison is in designated sites, meaning that camping is only allowed in sites marked by signs. While camping in the Gunnison Valley, please take good care of our beautiful public lands so everyone can continue to enjoy them in the future. Follow the principles of Leave No Trace and be courteous to other campers. 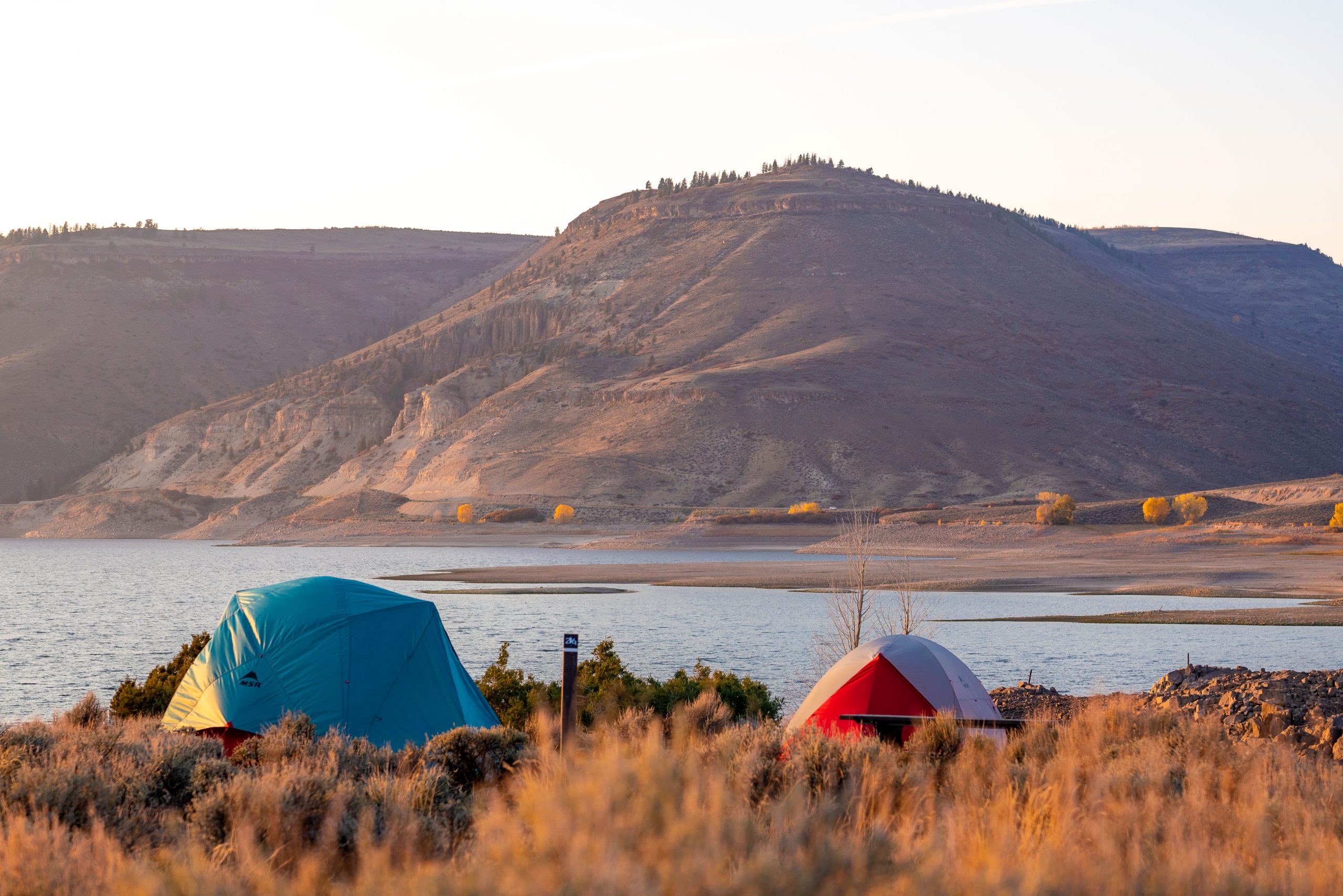 CAMPING IN CRESTED BUTTE AND GUNNISON

There are many places to camp in the Gunnison Valley. Some sites are for tent camping; others can accommodate RVs and fifth-wheel trailers. It’s important to research camping spots before your trip to avoid surprises (for example, expecting a toilet at camp but finding out that there are none when you arrive). We’ve put together this handy guide to help you learn about the different camping options in Gunnison Valley. Once you know what type of camping you want to do use the contact information and websites we’ve collected to learn more about specific camping areas and campgrounds.

TYPES OF CAMPING IN THE GUNNISON VALLEY

There are four different types of camping areas in Gunnison Crested Butte — dispersed, designated, developed and private. Discover which type is the best fit for you.

WHAT IS DISPERSED CAMPING?

WHAT IS DESIGNATED CAMPING?

WHAT IS A DEVELOPED CAMPGROUND?

WHAT IS A PRIVATE CAMPGROUND?

A private campground is a developed campground managed by a private company, rather than a government entity such as the Forest Service. 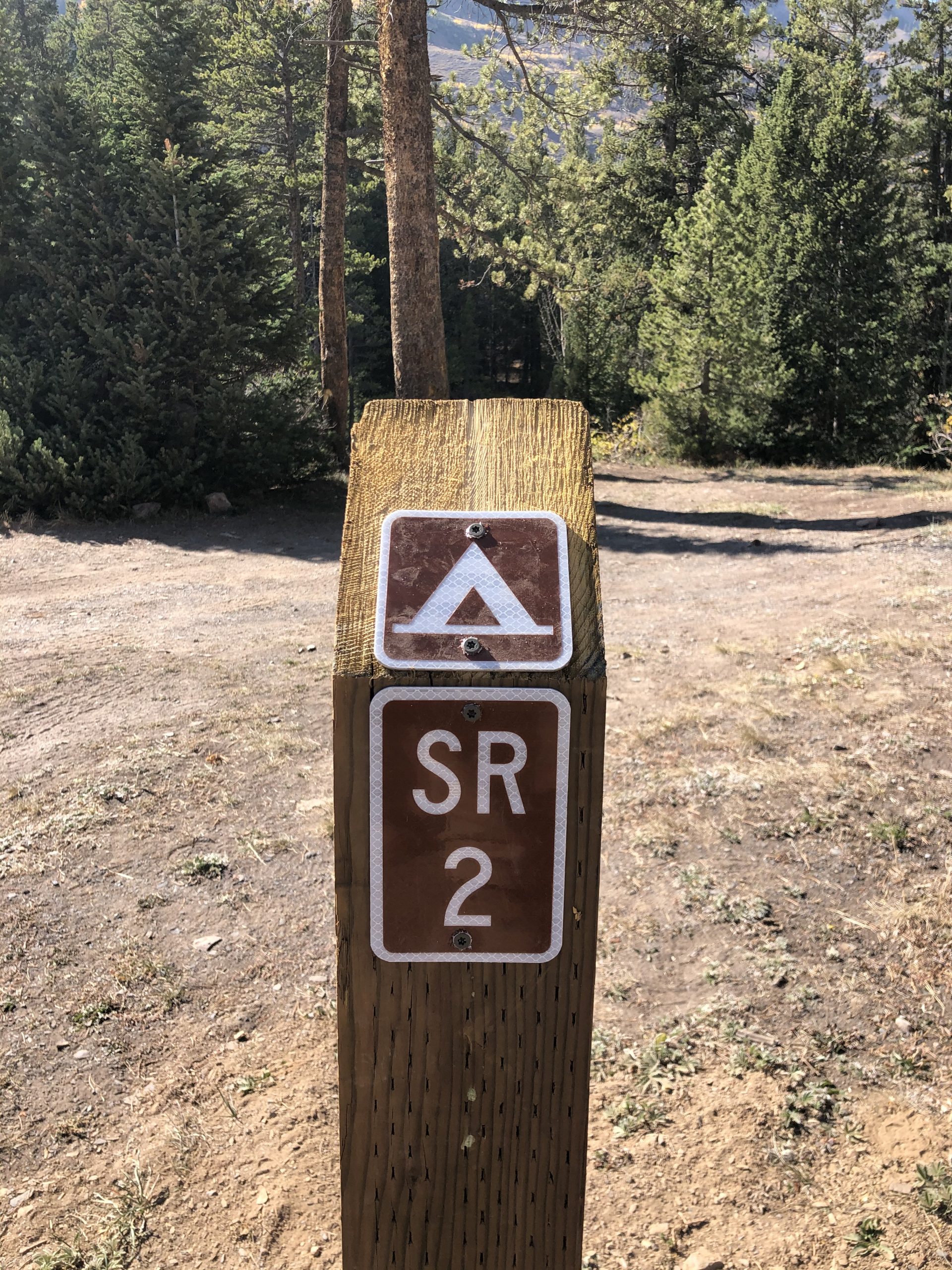 Nearly all vehicle-access campsites in the north valley have transitioned from dispersed to designated. This means that in most public lands around Crested Butte, you may only camp in sites marked by a sign like the one in this photo. Visit Crested Butte Mountain Biking Association’s website for a map and more information.

WHERE TO CAMP NEAR CRESTED BUTTE

WHERE TO CAMP NEAR ALMONT

WHERE TO CAMP NEAR GUNNISON

Public camping areas near Gunnison are managed by many different entities, including the Bureau of Land Management (BLM), the Forest Service and the National Park Service. To learn more about each campground or camping area, click its name in the chart below.

Planning on having a campfire during your visit to Gunnison and Crested Butte? Check our Travel Alerts page first to learn about current fire restrictions and other important alerts. 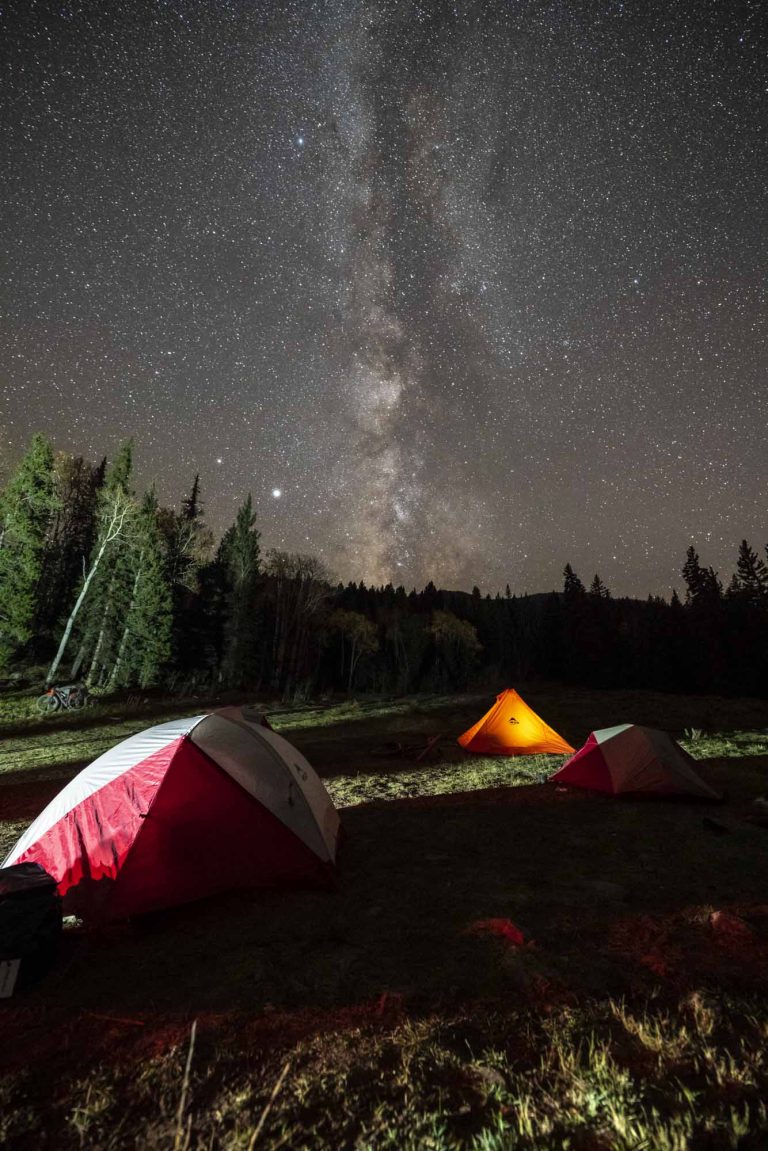 Here are some tips on how to make your camping trip stress-free and low-impact.

For more information on Leave No Trace ethics, visit the Center for Outdoor Ethics website.

Be sure to check out the other spring, fall and summer activities Crested Butte and Gunnison have to offer. There are hundreds of miles of mountain biking and hiking trails, rivers to raft and fish, rocks to climb, good food to eat, and cool towns to see. Check out our trip planning page to learn more!

If sleeping outside isn’t your thing, browse traditional lodging options in the Gunnison Valley.

More ideas for camping in the Gunnison Valley