Gunnison Crested Butte is a superlatively Colorado destination tucked high up in the West Elk Mountains. In addition to Gunnison County’s 2 Million+ acres of public land, we own quite a few best-in-state titles. Our claims to fame include:

Check out some recent news stories including Gunnison Crested Butte. 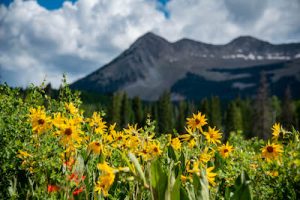 Andrew Sandstrom is our Marketing Director. He’s your source for everything from photos to FAM trips.