Now That We’re Starting To Relax Restrictions, Can We Relax? 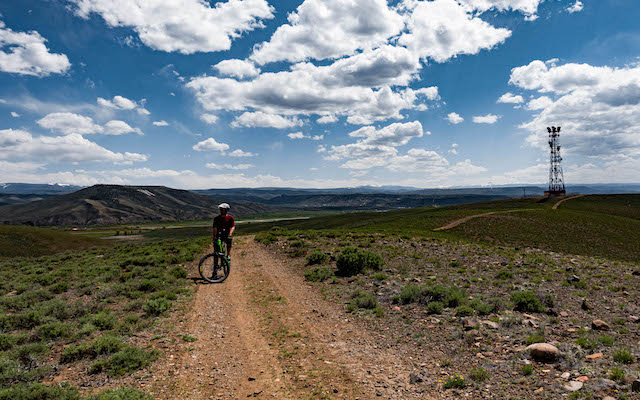 OK, so our lodges get to open for business on May 15. That seems like a fake date to me, as homeowners and residents will be the only ones allowed to rent a room then.

On May 27, assuming we keep the plague down and people can travel to the valley, lodging properties can open in earnest.

There’s a broad misunderstanding that Gunnison Health dictates the rules for our valley’s openings. We are largely constrained by our governor, who sets the rules. We can adopt more strict rules, though for the most part we’ve declined to do that. Counties can request variances, but right now there is not a great system in place for that. So, we are going, mostly, with the flow.

Now that we’re beginning to relax business rules, can we relax? It would seem not. Gunnison County has 945 positives per 100,000 people, and tests here are tough to come by. I could find only two counties in the state, El Paso and Eagle, with a higher rate of positives per population. We are triple the rate of Pitkin, San Miguel and Chaffee, according to USAfacts.org.

A fast opening does not necessarily equate to the best economic outcome. In 1918 people relaxed and the second spike of the plague was bigger than the first. I still have a hard time wrapping my head around a second spike being inevitable, but history says it is. We sure don’t want that second spike to hit in July, or on either side of July. Let it hit in November if it has to come at all, November being next to May our smallest lodging month.

So we can’t relax.

There is still a sentiment in the valley and our country that the current plague is similar to a rough flu season. Rocky Mountain Biological Laboratory’s Ian Billick sent me a piece from Scientific American. The author, a Harvard physician, argues persuasively that because the CDC estimates flu deaths and we are currently measuring COVID-19 deaths, the comparison is apples and oranges. The author says he’s never seen a flu death. He estimates that actual deaths from flu in the U.S. fall between 2,500 and 15,600 annually. Consequently, the COVID-19, at the very least, is 10X more-deadly than the flu. (Faust, 4/28/20)

There’s still a reason for us all to act with an abundance of caution even as we reopen. The valley can’t afford to trade a slightly-open May with a resurgence of the virus in June and a second clampdown in July. That would be, truly, the worst-case scenario.