The Gunnison Valley hosts the best trout fishing in Colorado. Whether you are fly fishing the Taylor River or trolling Blue Mesa Reservoir, you could pull in a trophy fish.

As the influx of summer tourism winds down and the aspens begin to turn golden, it marks one of the best times to fish the Gunnison Valley in Colorado.  Many outdoorsmen make the transition to big game hunting which leaves the rivers and lakes quiet.

The kokanee salmon begin moving up from Blue Mesa into the Gunnison and East Rivers on their annual pilgrimage to the Roaring Judy Fish Hatchery. This is the largest kokanee run in the United States.  Rainbow and brown trout come in behind the salmon clusters and some of the biggest fish of the season can be caught.  Egg and flesh patterned flies trick the monster trout that follow the run. 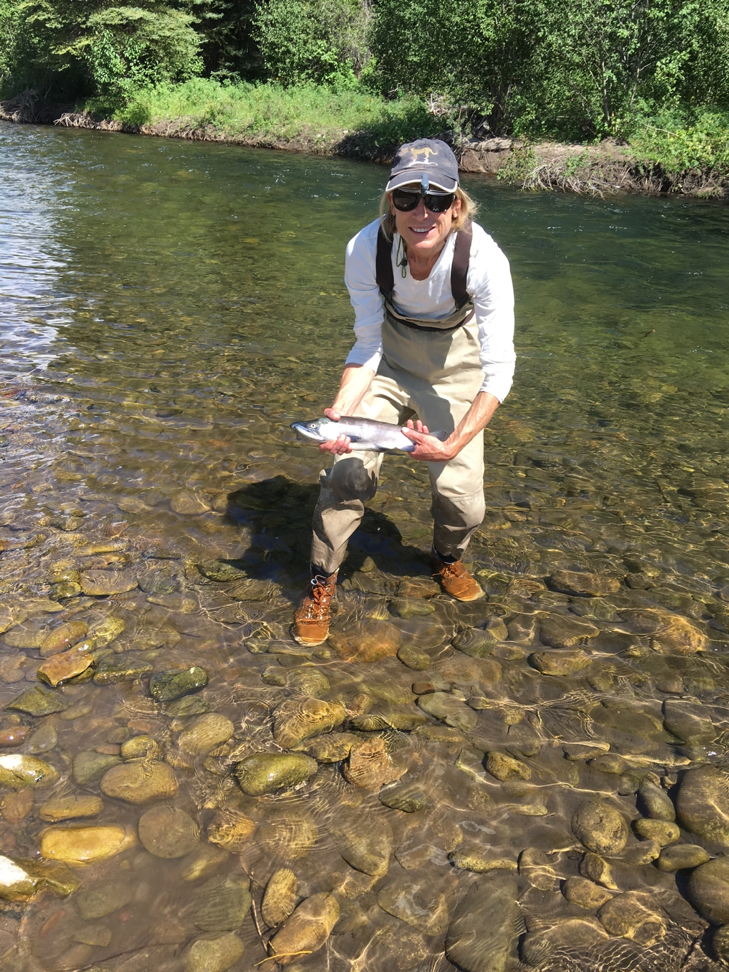 While the caddisfly hatches begin to slow down, the fall blue-winged olive hatch keeps the trout excited as they search for their last food before the winter months.

Into October, the browns and rainbows begin their spawning journey.  Before and after this phase, they become increasingly aggressive on flies to prep for the spawn.

Water releases from the Taylor Reservoir drop making wading and access to the Taylor River easier. Also, less water means fewer places for fish to hang out narrowing down the amount of river to cover.

The next state record could be coming from Colorado fall fly fishing!