The Best Bike Demo in the Universe will Come to the Home of Mountain Biking August 18-20, 2017

Outerbike in Crested Butte, CO is an opportunity to test ride the cutting edge in mountain bike technology from the top manufacturers on over 750 miles of singletrack throughout the Gunnison Valley. 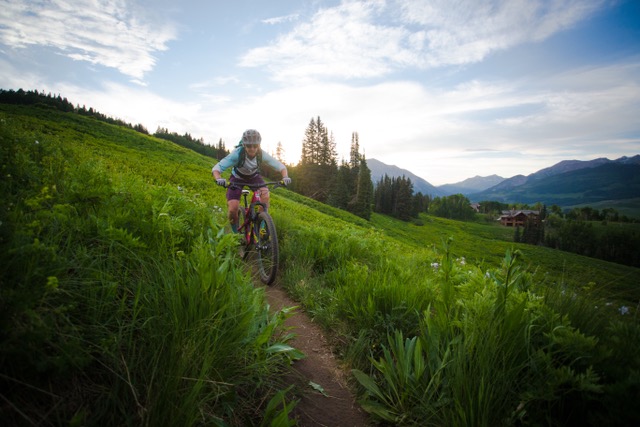 The events will kick off on Friday August 18 at the base of Crested Butte Mountain Resort. Three levels of entry allow participants to get the package they are looking for. The Full Demo includes demo bikes, lift passes, lunches each day, parties, beer, and contests. For those that aren’t in the market for a new bike, BYOB (bring your own bike) includes everything except demos. The Social pass includes all of the parties, beer, lunches for the non-riders out there.

With more and more bike manufacturers moving to a direct to consumer model, Outerbike is the best way to find the perfect fit. The event is great for those in the market for a new ride, or just for someone who wants to try the latest and greatest from top bike brands.