Steve Kurtz in concert at the Gunnison Arts Center 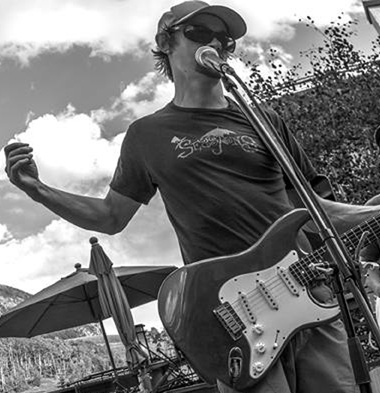 Steve Kurtz in concert at the Gunnison Arts Center

FIRST FRIDAYS IN THE COURTYARD

The GAC’s summer ArtWalks feature musicians performing outside on the courtyard stage. All shows are free to the community. The bar will be outside as well and there will be room for dancing! ArtWalk music 5:00 – 8:00 pm. Steve Kurtz is the primary songwriter of the local band Barefoot Companion. He writes songs with an optimistic message that are influenced by his life and experiences living in desert regions of America. From folk to alternative to indie rock influences, Steve dubs his music desert rock and will perform acoustic arrangements of his band’s tunes.