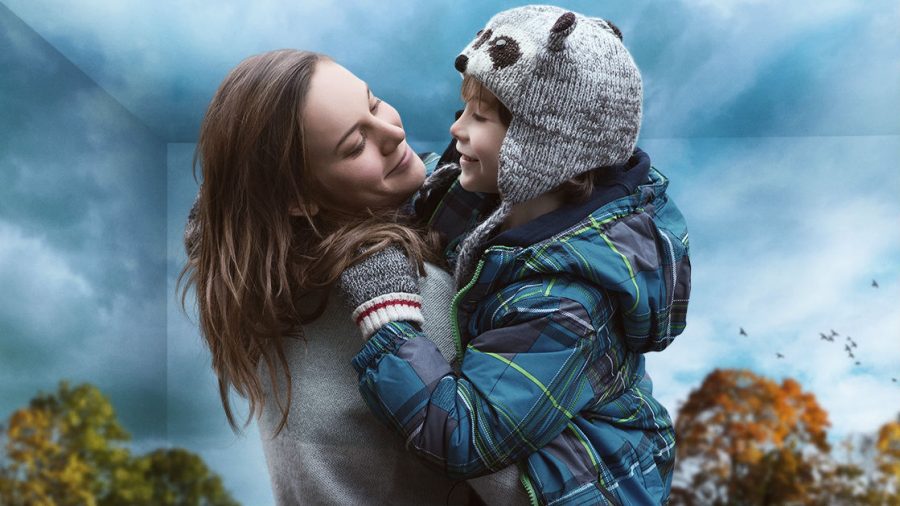 We invite you to revisit one of the most compelling and controversial films of 2015, Lenny Abrahamson’s Room, the film that earned Brie Larson an Academy Award for Best Actress. Larson stars as a mother held captive for seven years who tries to “normalize” the surroundings for her 5-year-old son – while also plotting his escape. Both highly suspenseful and deeply emotional, Room is a unique and touching exploration of the boundless love between a mother and her child – one that ultimately brings them face-to-face with what may turn out to be the scariest thing yet: the real world. 118 minutes.