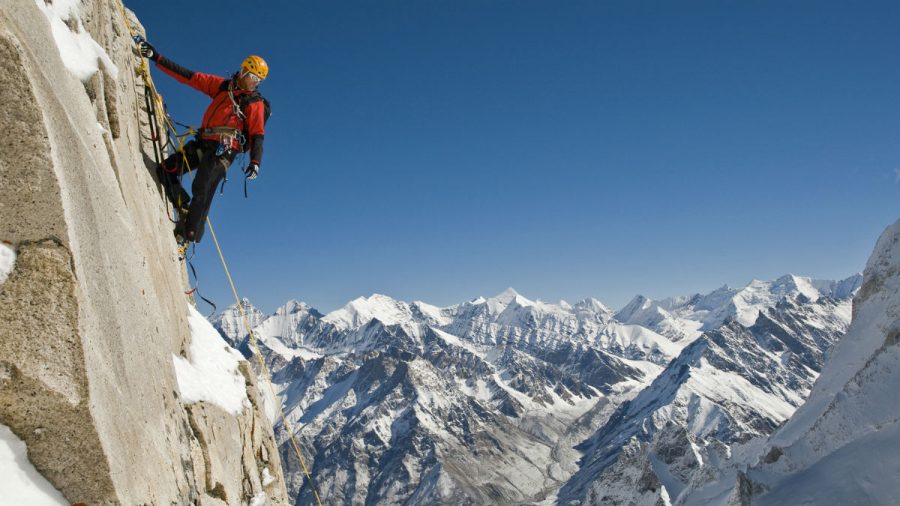 In the high-stakes game of big-wall climbing, The Shark’s Fin on Mount Meru may be the ultimate prize. It has seen more failed attempts by elite climbers over the past 30 years than any other ascent in the Himalayas – making it both a nightmare and an irresistible siren song for the world’s best climbers. In October 2008, Conrad Anker, Jimmy Chin, and Renan Ozturk started what was meant to be a seven-day trip. It became a 20-day odyssey in sub-zero temperatures and 10 feet of fallen snow. And that was only round one. 90 minutes.