Just two months away from its 9th annual film festival, September 26 – 29, Crested Butte Film Festival (CBFF) kicks it into high gear with three films in the month of August. First off, and coinciding with beginning of the Arts Festival, is At Eternity’s Gate, starring Willem Dafoe as the masterful, troubled Dutch painter, Vincent van Gogh. For his performance in the film, Dafoe earned a 2019 Academy Award nomination for the Best Performance by an Actor in a Leading Role. The film takes place during van Gogh’s self-imposed exile in Arles and Auvers-Sur-Oise, France, where he develops his unique, colorful style of painting. searching for a “new light for paintings we haven’t seen.” It is there, while grappling with religion, mental illness and a tumultuous friendship with French artist Paul Gauguin, that van Gogh begins to focus on his relationship with eternity rather than the pain his art causes him in the present. The film is directed by former painting wunderkind, Julian Schnabel, one of the film festival’s favorite directors. 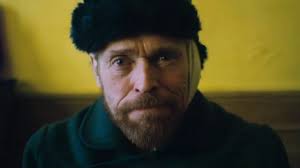 The film has been called, “An impressionistic Masterpiece” and Dafoe’s acting is a “Tour de force.” The film plays Thursday, August 1st, 7pm at the Center for the Arts, and has been generously sponsored by Nicholas Reti and Oh Be Joyful Gallery in Crested Butte.

One week later, to commemorate the 50th anniversary of the lunar landing, CBFF presents the Sundance, IMAX film, Apollo 11, directed by Todd Douglas Miller. This immersive, other-worldly, gorgeously shot film follows the mission of Apollo 11 to land on the moon, led by commander Neil Armstrong and pilots Buzz Aldrin and Michael Collins. In person that evening with be Hal Loden, a flight controller on Apollo 11, whose task was to get the Eagle launched from the surface of the moon and safely back to Earth again. Mr. Loden will introduce the film and host a Q&A afterward. The film plays Thursday, August 8th, 7pm at the Center for the Arts, and has been generously sponsored by Kathy and Scott King. 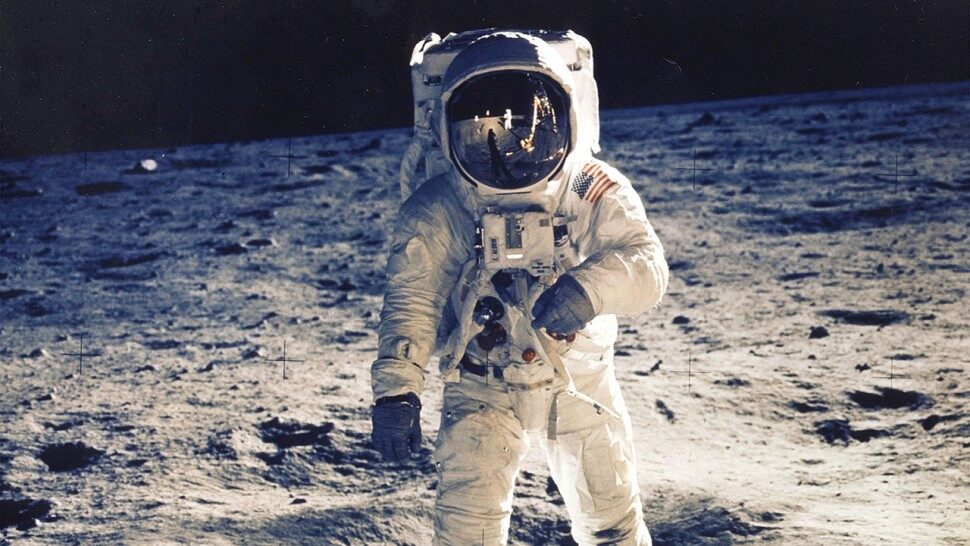 Finally, on Thursday, August 15th CBFF brings the joyous, life story of everyone’s favorite sex therapist, Dr. Ruth, to the big screen. Ask Dr. Ruth is a heartfelt, life-affirming testament charting of the incredible life of Dr. Ruth K. Westheimer, a German, Holocaust survivor who became America’s most famous sex therapist. In Ask Dr. Ruth, Dr. Ruth talks about sex from morning to night, and proclaims “there is no such thing as retiring for me.”

The three films play at the Center for the Arts. Tickets to each are $12 and are available at cbfilmfest.org, the Center, and any remaining, at the door. Come see these outstanding films with your community, and laugh, cry and be inspired in the dark.