5 Reasons Gunnison is the Basecamp of the Rockies

Last summer, the Wall Street Journal recommended Gunnison and Crested Butte as a great base for mountain biking adventures in southern Colorado. We agree completely. But, it’s not just the mountain biking that makes Gunnison Colorado’s basecamp. Here are 5 things that make Gunnison a perfect basecamp for the Rocky Mountains.

We totally agree with the Journal that Gunnison is a worthy basecamp for mountain biking the Rocky Mountains. Hartman Rocks is a huge part of that. A joint venture of the City of Gunnison, Gunnison County, and the Bureau of Land Management, Hartman Rocks is home to our high desert trails. 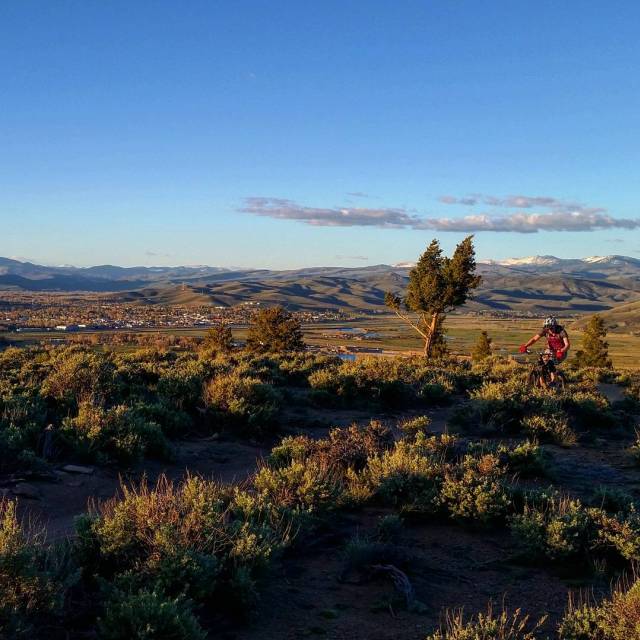 Hartman’s (as the locals call it) is home to about 40 miles of singletrack trails and another 30 miles or so of dirt roads. This densely woven web offers something unique in Gunnison Valley riding: true desert-style technical mountain biking and slickrock. One huge advantage of Gunnison compared to other desert riding destinations: it doesn’t get as hot. I rode Hartman Rocks at high noon on a day last July and didn’t even come close to overheating.

On top of the mountain biking options, Hartman’s is popular for dirt biking, hiking, horseback riding, hiking, and trail running. Check it out!

The Blue Mea Reservoir is the largest body of water in the state of Colorado. Home to the largest kokanee salmon fishery in the United States, the spring lake fishing is top-notch. Blue Mesa is where the state record mackinaw was caught in 2007, weighing in at a whopping 50.35 pounds!

All summer long, people get out on the water to boat, SUP, and windsurf. Given the size of the lake, the water is pretty darn cold early season. It’s slightly less cold come the end of the summer. No matter the season, if you’re a windsurfer or wakeboarder, you probably want a wetsuit.

The Blue Mesa Reservoir and Curecanti National Recreation Area are also great places to camp. There is a combination of National Park Service campgrounds and private campgrounds with different levels of amenities. This is definitely the best option in the Gunnison Valley for RV camping and it’s as popular with locals as it is with visitors. Many of the campgrounds take online reservations, so we recommend planning ahead and reserving your campsite in advance.

3. The Black Canyon of the Gunnison National Park

As the Gunnison River exits the Blue Mesa Reservoir, it enters the Black Canyon of the Gunnison National Park. This canyon has been a barrier to humans for the entirety of history due to its rugged geography. It became a National Monument in 1933 and was designated a National Park in 1999, making it one of our newer National Parks. 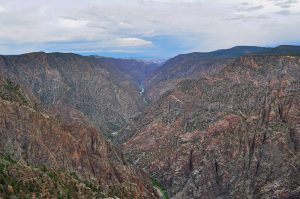 This steep, dark, treacherous canyon is more rugged and remote than many of our National Parks in the United States. Hiking, climbing, fishing, and kayaking are the most popular sports in the Park, and all of them require a high level of skill and fitness if you’re going to go all the way deep into the canyon. But, there are some great, accessible hikes along the rim and the National Park also offers a junior ranger program.

4. The Gunnison River and the Taylor River 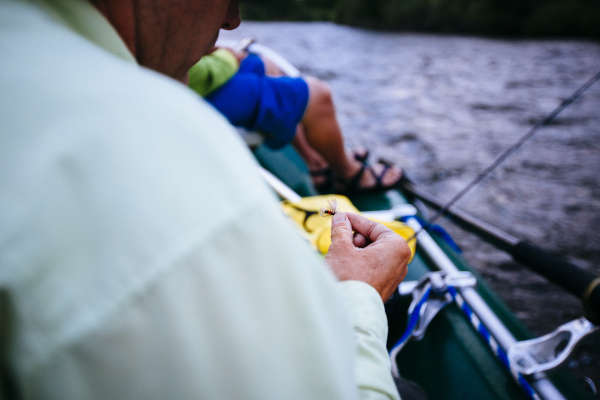 Fishermen will enjoy catching big trout at the Catch & Release just under the dam on the Taylor River. The “hog trough” up there is where some of the state’s largest trout have been caught. There are other great fishing spots interspersed amongst the private water on the Taylor and Gunnison Rivers. Our kokanee salmon run in the fall is also the largest land-locked salmon run in the United Sates. If you’re not sure which spots are open to the public, contact a local guide or stop in at one of our fishing shops and they can fill you in on where you are allowed to fish.

Kayakers and rafters will appreciate the rapids on the Taylor River. Not as well-known as the famous whitewater of the Arkansas River on the other side of the continental divide, the Taylor and Gunnison Rivers offer a mix of Class I through Class IV water. Just outside of downtown Gunnison, check out the Gunnison Whitewater Park. The features are a great place to practice your roll.

There are a lot of places that you can get out and enjoy great recreation opportunities that don’t have the charm Gunnison and Crested Butte have in spades. Gunnison is home to a mix of fun events in the summer months and a couple of local venues offer great live music several nights a week. The season kicks off in May with the Growler mountain bike race and continues into August and September. Highlights include the state’s oldest rodeo in July, the concert series at the Ibar Ranch, a classic car show in mid-August, and the second annual Tito’s Blue Mesa Beach Bash SUP event scheduled for August 26 this year (2017). 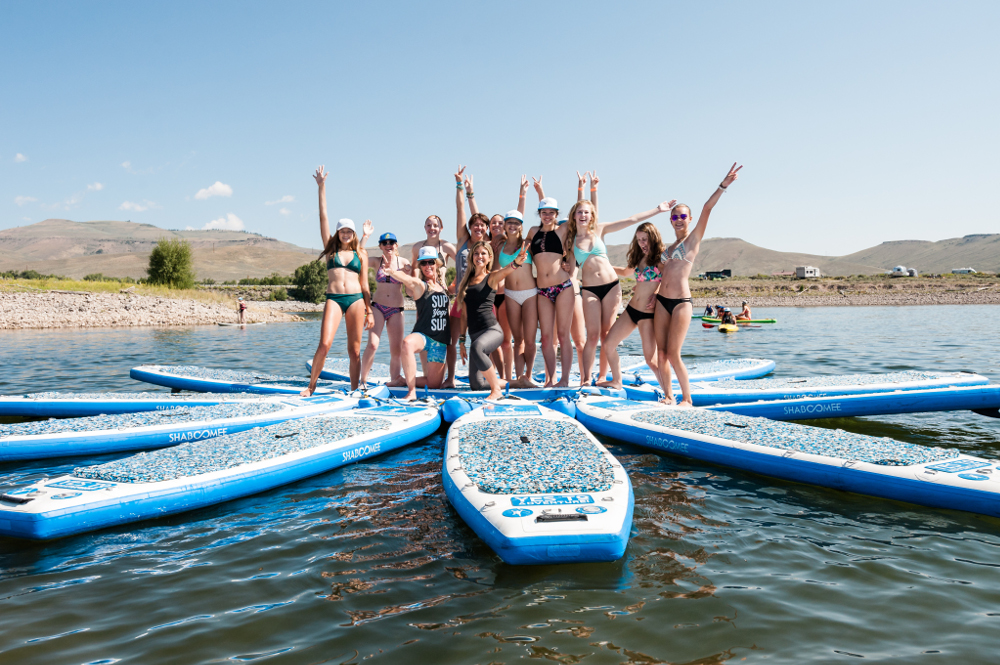 When it comes down to it, Gunnison, CO is a great basecamp for summer adventures in the Rockies. It has desert-like characteristics, but its elevation means it doesn’t get oppressively hot like some of the other desert towns in Colorado. Even on the warmest July days, with enough water and sunscreen you can get in a mid-day ride at Hartman Rocks or camp at the Blue Mesa comfortably. Come check out Gunnison this summer and experience the basecamp of the Rockies yourself.